Hello all! Looking to sell some parts I've kept from my Fiesta. All aftermarket parts were on before I went big turbo, and I have a bunch of factory parts I no longer need.

I'm not really sure how much this is all worth, so prices are negotiable. Shipping at buyers expense. Local to south eastern Michigan.

Only ran for a couple months, and then went a different direction when I went big turbo. Includes all lines and extended mass airflow sensor wire. One of the lines was touching the back of my engine and I didn't realize it, so there is some melted spots. I noticed it a couple days after install and rerouted it, and it worked after. If local I would be willing to swap cowls as well, since mine is already cut.​

Wheels that were on the car when I bought it. Include functioning tire pressure sensors. Finish isn't the best, and one has a scratch on the face of it, but they do not have any curb rash or bends on them. Tires are bad and I can remove them first if wanted. Would prefer local pickup on these due to their size, but willing to ship if needed.​ 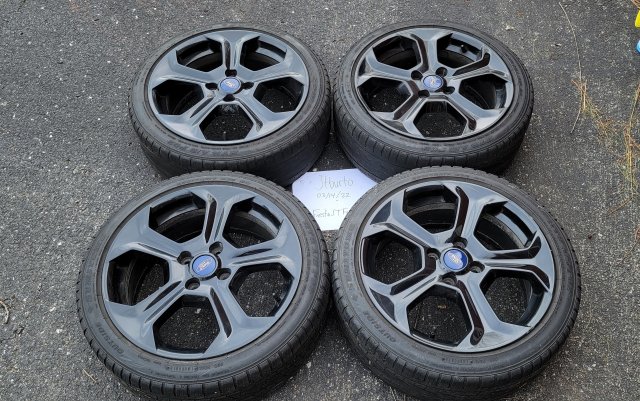 Only was on the car a week, as I decided to get a louder one. Some scratches from during install, but fully functions.​

Has about 40k miles on it, no leaks. Removed when I put a Mountune Radiator on.​ 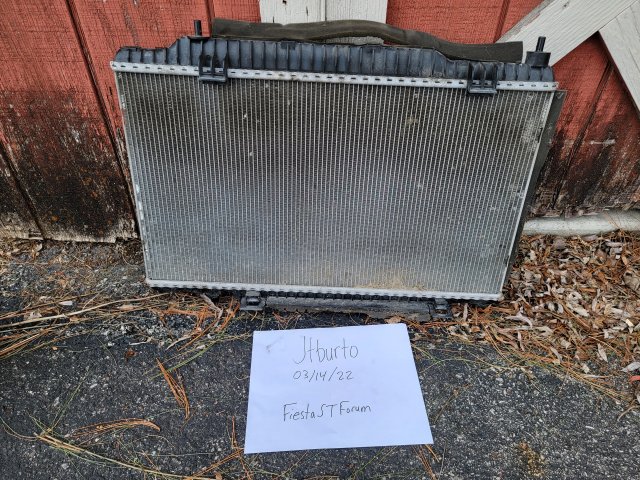 Intake in good shape and includes all clamps. If you would like the filter by itself let me know as I still have the factory filter.​

I have two of them, price is for one. Both fully functional.​

Changed these to the 14-15 evap lines when I changed my intake.​

Wana ship the 2j intake if it's not already sold? Let me know.