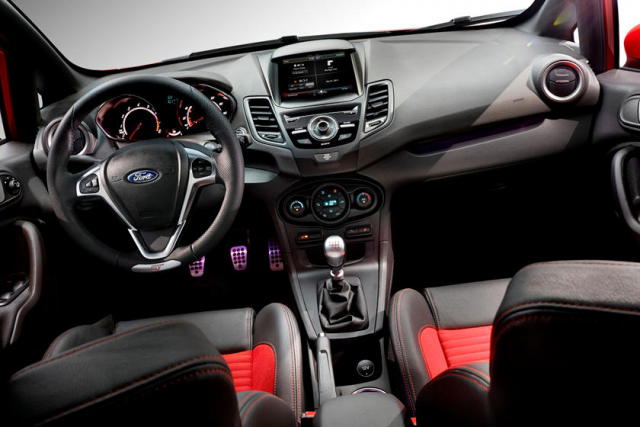 Is that what you get? 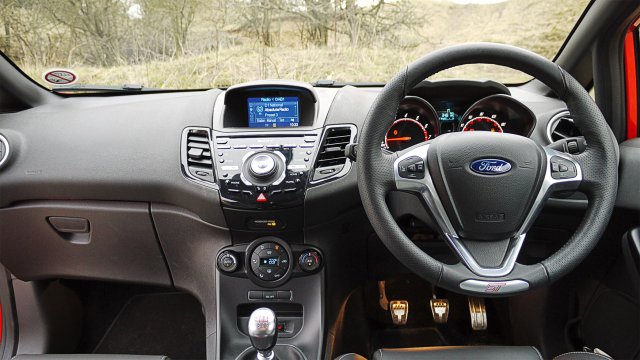 It's almost like you guys got either later sync or they trialled the MK8 system in the last of the MK7.5 but only over there.

Is that what you get?

Click to expand...
Yes, that is exactly what we got for the USDM/North American market.

So got a bit more done tonight. And my sub is now working. Overall happy with that

So after getting the fascia sorted - all i had to do was trim a little off the plastic support pegs on the satnav surround ..... and all bother resolved. This is like it was made by a completely different company, the fit is so much better as is the angle of the Headunit in the dash. The reason I need to trim the support pegs is that this kit is really made for the smaller display of the non NAV unit. But the way this displays the info you actually need, it sits right in the middle of the display so you don't notice that 30% of it his hidden.

Connects2 kit doesn't have the correct Amp remote out and the Kenwood live and memory power is back to front - that's fine as I've an inline ISO converter i'll do that on. Already done it for the AMP remote so the Kenwood KSC PSW8 is working, what an excellent little thing. Bass is sturdy and it drops very nicely for something so compact. Most important is that there's no cabinet resonance which I've found with some of the other compact subs in the past.

Next to sort is the steering wheel controls, I didn't read the destructions correctly and I've too many signal wires connected. It just needs Key 1 on the Connects2 Harness connecting to Button1 or Button2 wire on the Kenwood which I'll test over the weekend. I think that will resolve the weirdness with accessing the OEM display too as with the Kenwood connected, it point blank refuses to play ball.

Sound quality is markedly improved as is bass response and there's zero distortion. Haven't mounted the mic yet ( going to route it up into the OEM location behind the courtesy and map lights) and once that's done I'll run the DTA stuff and see what it makes of things.

Fun job - not really
Easy job - not unless you know what you're doing and don't mind tinkering.
Plug and play? - As ever, most definitely not./
Worth doing - yes

I'd say again that if this was a MK8 with the newer display i'd have just gone down the addin DSP route.

All sorted and everything working correctly. Sorted Android auto connection issues by buying a proper short usbc to usb lead. No more reboots of phone or headunit.

I'll take some better pics in daylight but I really do not hate how the new fascia looks or blends in and I don't miss the Sony!

Vastly improved. No distortion and clean punchy bass. I also like that with Android Auto I've got full screen NAV and no longer need to have a phone stuck to the windscreen.