1) Make sure you use the appropriate hardware. I ended up buying a 70mm long M6 x 1.00 hex bolt and man oh man am I gonna regret it when I have to take it back apart to put an Allen bolt on.

2) Swear words were by and large the most used tool on this install. I’ve taken the bumper off before but holy shit, the secondary cowl that you have to cut to fit the big mouth through was a pain to pull apart and I ended up snapping one of the three push tabs that holds it on. They were a pain to press to release and I skinned more than one knuckle on the radiator trying to get my damn fingers up there.

3) The color is nowhere near my factory paint (to be fair molten orange is way hard to match properly). Way too orange, not enough red. Go with a non factory color and use it as an accent, you’ll be happier

4) you can use a box cutter to cut the secondary cowl I mentioned above. I don’t recommend it, but it’s what I did. Did I mention how much swearing I did? 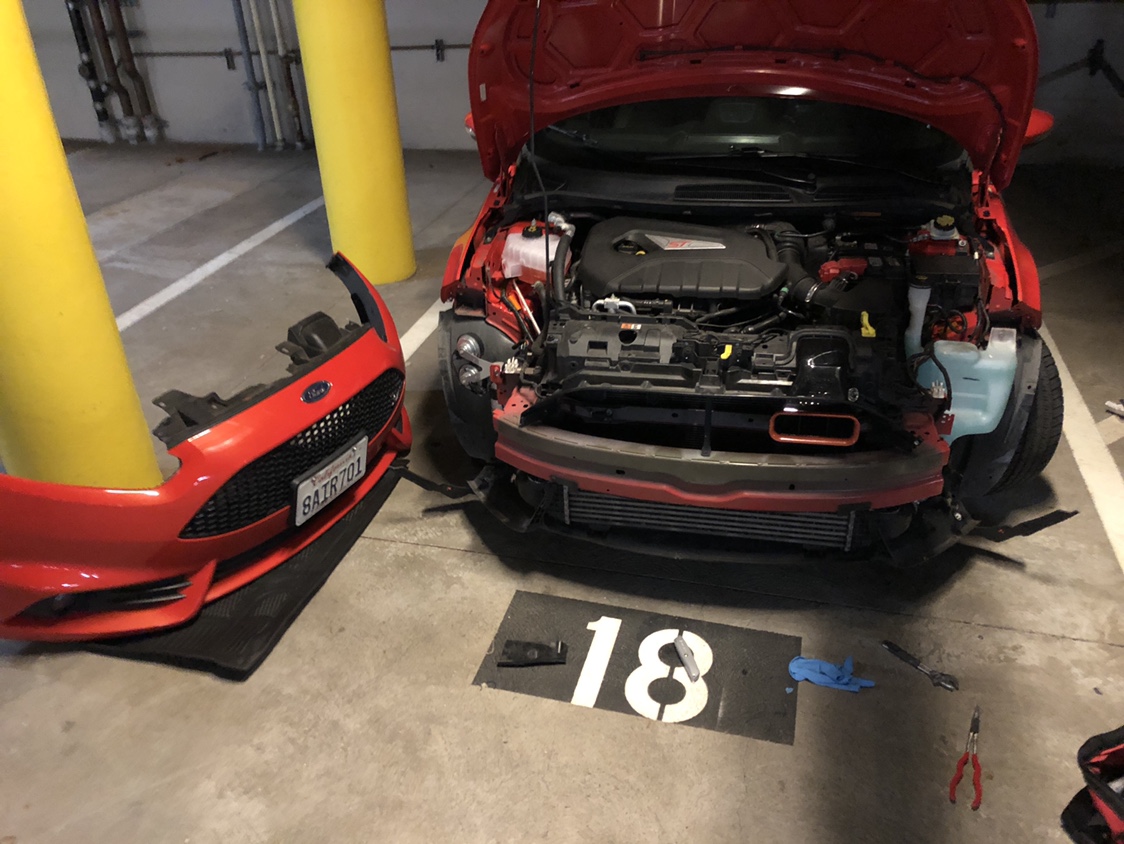 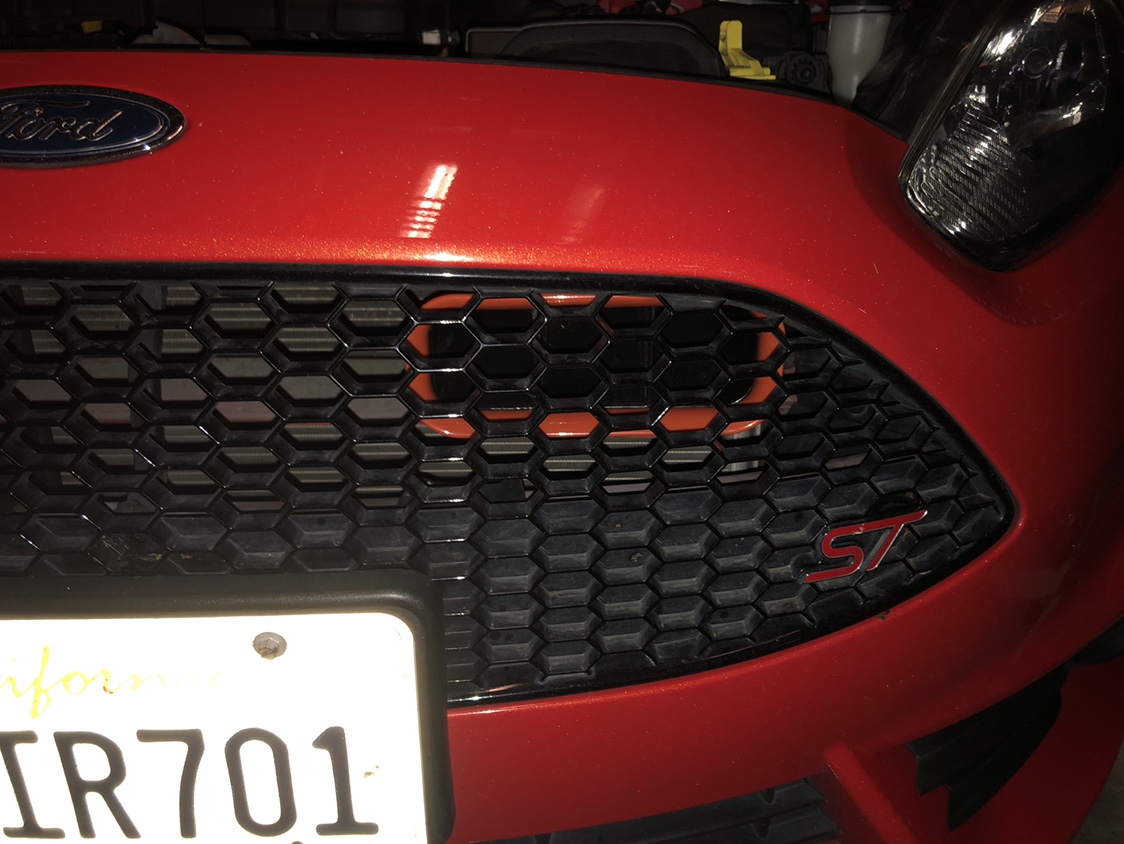 Overall I mostly happy with it. Seems to have quieted down some of the weird intake noises (fluttering) although that might just be a placebo effect at this point. Honestly since it’s sitting behind the black grill you can’t really tell how far off the color is from molten orange, because of the distance from actually factory painted parts, but I saw it and I’ll never unsee it.


Sent from my iPhone using Tapatalk