GFE Trackcross Round 7/8 this Sunday!

Anyone heading up? Yours truly will be there. Come by and say hello! 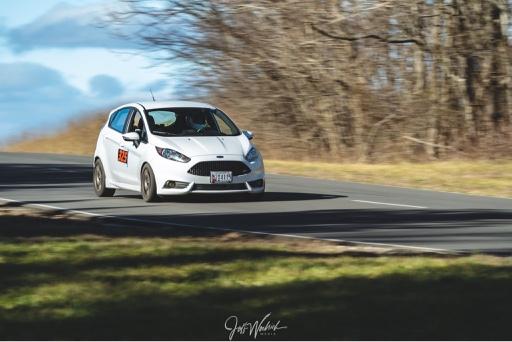 Sent from my iPhone using Tapatalk

IF you get a cold enough 'snap' for these events (yes, I know it is NOT supposed to happen this coming weekend), do the 100/200 tread wear tires ever warm up enough to grip at all?

M-Sport fan said:
IF you get a cold enough 'snap' for these events (yes, I know it is NOT supposed to happen this coming weekend), do the 100/200 tread wear tires ever warm up enough to grip at all?

Click to expand...
Depends on the cold snap. Here is my two examples:

First round was low 30's, light snow/freezing rain then it dried out. Morning runs were sketchy. 5 runs total. First two were absolutely brown code at the "corkscrew" turn. The next 2 runs were better and my final run was the best in the morning.

In the afternoon that day i was flying. It was dried at that point and the car felt so much better. It still had too much rotation but the snap oversteer was all but gone. I attribute that to the tires getting much hotter than the morning. The Federal RS-RR's are a great cheap 200TW tire and it does quite well in the wet.

I did have the Eibach sway bar installed in the rear. Even with the tires down under 28psi the car still wanted to rotate WAY too much entering easy sweeping turns. It was nearly uncomfortable at how fast it wanted to swap ends. I ended up removing the bar for the third event of the season and it was a massive difference. Car ran 28th out of 80+ cars and topped all FiST's for the day along with cars that should have killed me. So it was a benefit all around and i have left the rear bar off since.

My buddy was running a Miata on 140tw R888's that are heat cycled out and he had issues all day long. Do not suggest to ever run lower than 200tw in any below 40* temps. He ended up swapping them for RE71R's as his new wheel set.

The third event that we ran was still cold(mid 40's), wet in the morning/dry afternoon and the tires felt the same. Morning cold + wetness held me back a bit but once on my 3rd run the car really felt better. I attribute that to the tires warming up. As i said before, afternoon i was absolutely flying. Placed 28th out of 80+ cars and it just felt planted.

Lots of Fiesta ST's signed up. Anyone on here?!?

Actually, unless they made them in a 140 tread wear app specifically for Miata spec use, in a given size, the R888s are a 100 tread wear tire.

M-Sport fan said:
Actually, unless they made them in a 140 tread wear app specifically for Miata spec use, in a given size, the R888s are a 100 tread wear tire.

They were 10+ years old and had been heat cycled to death. He finally upgraded to some RE71R's this past event and loved them.

Some videos from this past weekend! Was a great event and i think everyone had a blast. Placed 12/83 and 17/83. Was fastest Fiesta ST in the morning and was second fastest Fiesta ST in the afternoon. The owner of the Molten Orange car w/ BFG R1's was crazy fast in the afternoon and was nearly a second faster than i was. I put everything i had into my final run to try to keep up but his car was dialed for Shenandoah.

His car looks nuts with the canards, splitter and wing. He also had this cool roll bar in the back. Dont know who made it but it looked and fit extremely well. It was a pleasure meeting you(if you're on here?). He was swapping wheels at the time, hence the odd ride height. 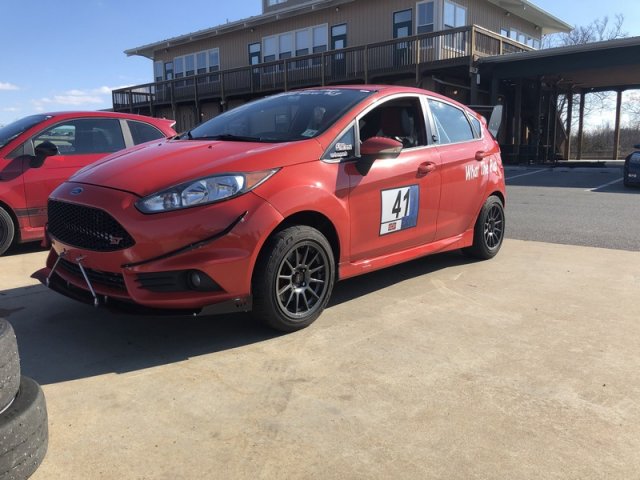 I only got my afternoon runs as my fake go-pro didnt like the cold very well.

I hope to see more people in the summer series! Come say hello if you do attend. Look for car #325.

What wheels did he have those R1s mounted on (and sizes if you remember)?

M-Sport fan said:
What wheels did he have those R1s mounted on (and sizes if you remember)?
Click to expand...
Pretty sure they were Team Dynamics 15x8's, one in grey(with Azenis mounted) and one set in white w/ the R1's mounted. He was telling me he bought the two sets recently and i think he said they were the same size. The R1's were take offs from a Miata.

I think they may have been 15x7 Team Dynamics as they dont look to sit flush. Here are better pics of his car from the event organizer - Mach V motorsports. 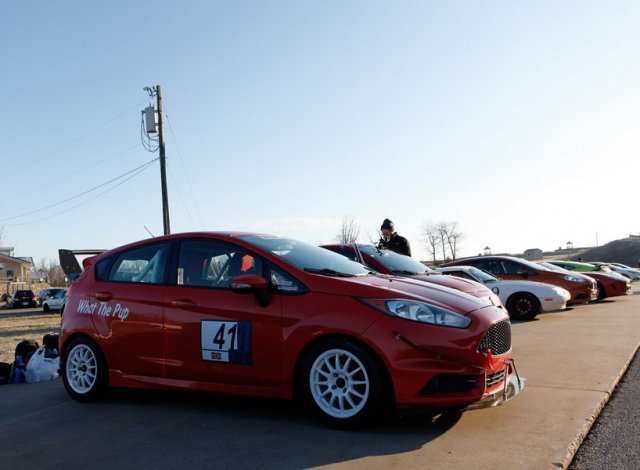 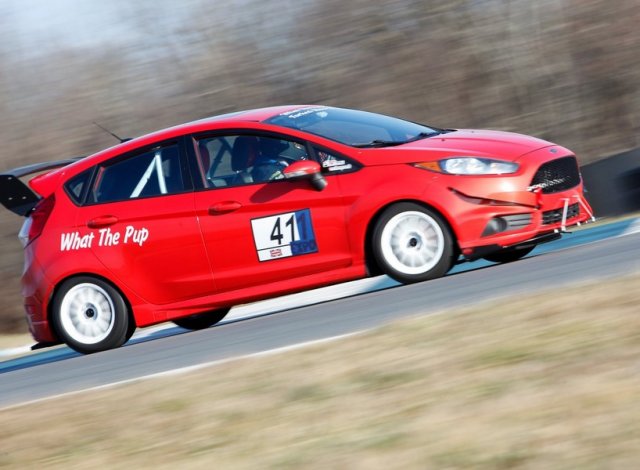