Finally managed to download the update file and have unzipped the contents to a USB Flash Drive. Before proceeding with the actual update I'd like to post some questions to the Forum.

1) If it goes wrong how bad can it get. As in, Will I be walking while my car is at the shop for untold weeks?

2) Does it really take a full hour or is Ford over estimating the time to keep from being bombarded with complaints about how long it took. To be truthful I am not wild about having my car idling in the driveway for a full hour.

3) Does the engine actually have to be running or can I simply hook up my charger to conserve the battery? It seems rather foolish to have to run the engine to update what is essentially an entertainment system.

I have not updated to 2020 but can speak to Sync 3 updates in general as I have done 2 now. It takes awhile, like 30-45 minutes. Personally, I always ran the car especially now that I have a motorcycle battery that will only run the radio for an hour before completely draining.

I have had the update fail before as well and the system reverted without bricking the entertainment system, so take that FWIW. The second update I did created a bunch of bugs so I ended up reverting. Are we sure that the 2020 update works on the Fiesta? What features does it add?

I've done the update just a month or so ago. We have navigation so it changed that a bit. I couldn't really see any operational difference in the Sync 3's other stuff. If the update goes bad or you mess up, it stays with what it was before. I think that is why it takes so long. It keeps the old flash until it has gotten the new one completely correct before it replaces it. I have always left the engine running on my 2018 F150 and on the Fiesta ST when we do the updates, because the instructions say to. However, do not think that you can start it and then leave until it's done. When it gets to the point where it thinks it has correctly downloaded the update, it puts a prompt on screen that you have to OK before it finishes the update. You only have maybe 10-15 seconds to hit the prompt before it starts the whole update process over again. That doesn't hurt anything except you'll burn another hour of gas each time you miss the prompt. You can do the update while driving, but if you do the same warning applies. Might help to have a passenger who can watch for the prompt and be forewarned to press OK when it comes up.

When you go to download the update from Ford's website, you put in your VIN and it determines whether the update is for your car or not.

Your thread reminded me to look up the thread that had this link:

I just did it this afternoon. I went from 2.2 all the way to the latest 3.4 version without an issue. Just download their app and follow the instructions (watch the video too). I scanned the app with Norton and they gave it a clean bill of health, FWIW. Worth the upgrade! I plugged in the thumb drive as i was leaving my garage to head to the gym. It was done as i was getting off the highway. Painless, truly, as long as you ignore all the scary false prompts it throws at you lol

Wow - I just upgraded using cyanlabs to create the usb drive and it couldn't have been any easier. Digging the new interface. I updated without the car running but on a battery tender. Update completed within 10 mins(non-nav). 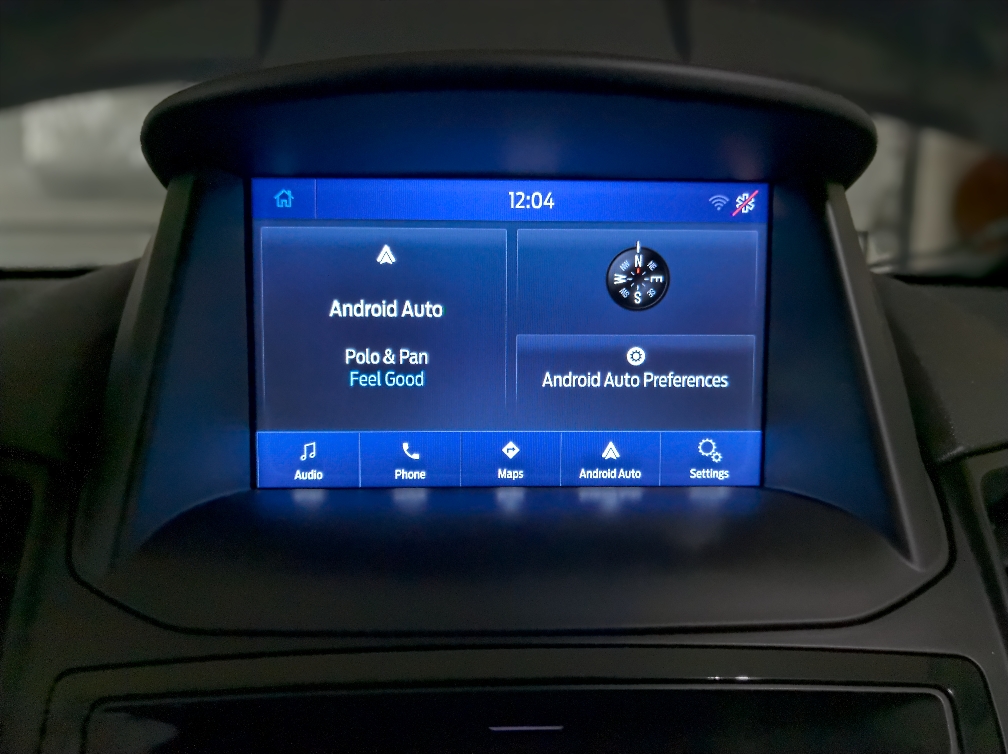